The Philadelphia Department of Public Health has announced the launch of the Philadelphia Food Justice Initiative, an exciting new program in partnership with the Reinvestment Fund to support community-driven projects to advance food justice. As part of the launch, the initiative announced the selection of six projects for a total of $180,000 in funding support.The awardees will use the funding to support a variety of endeavors including urban farming, cooking classes, and start-up enterprises. They include: 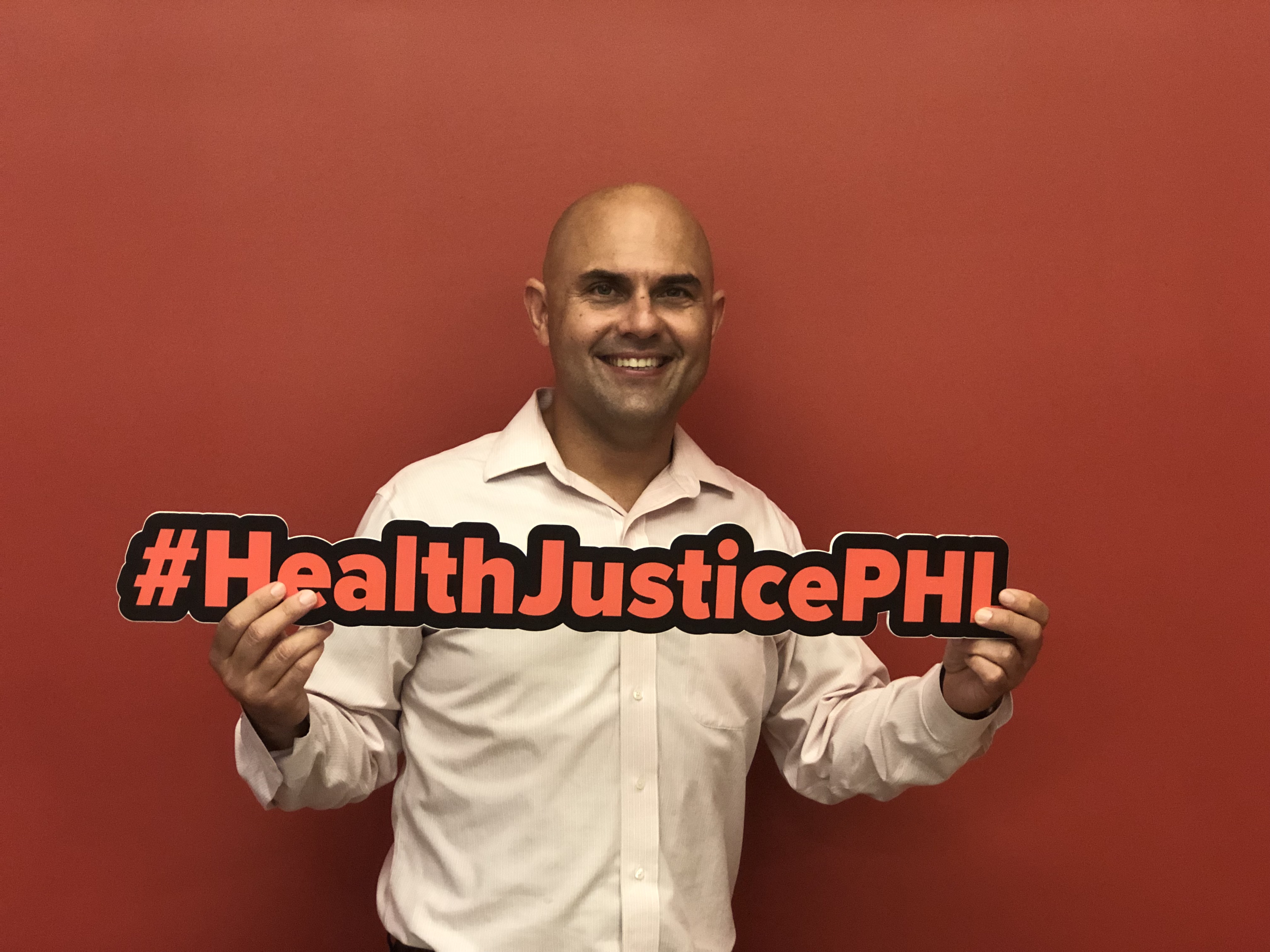 APM, a community development corporation in Eastern North Philadelphia, will conduct a feasibility plan to revamp the former community-owned Food Buying Club for affordable produce. The funds will support staffing, community input and business analysis to ensure the model is scalable and sustainable over time. 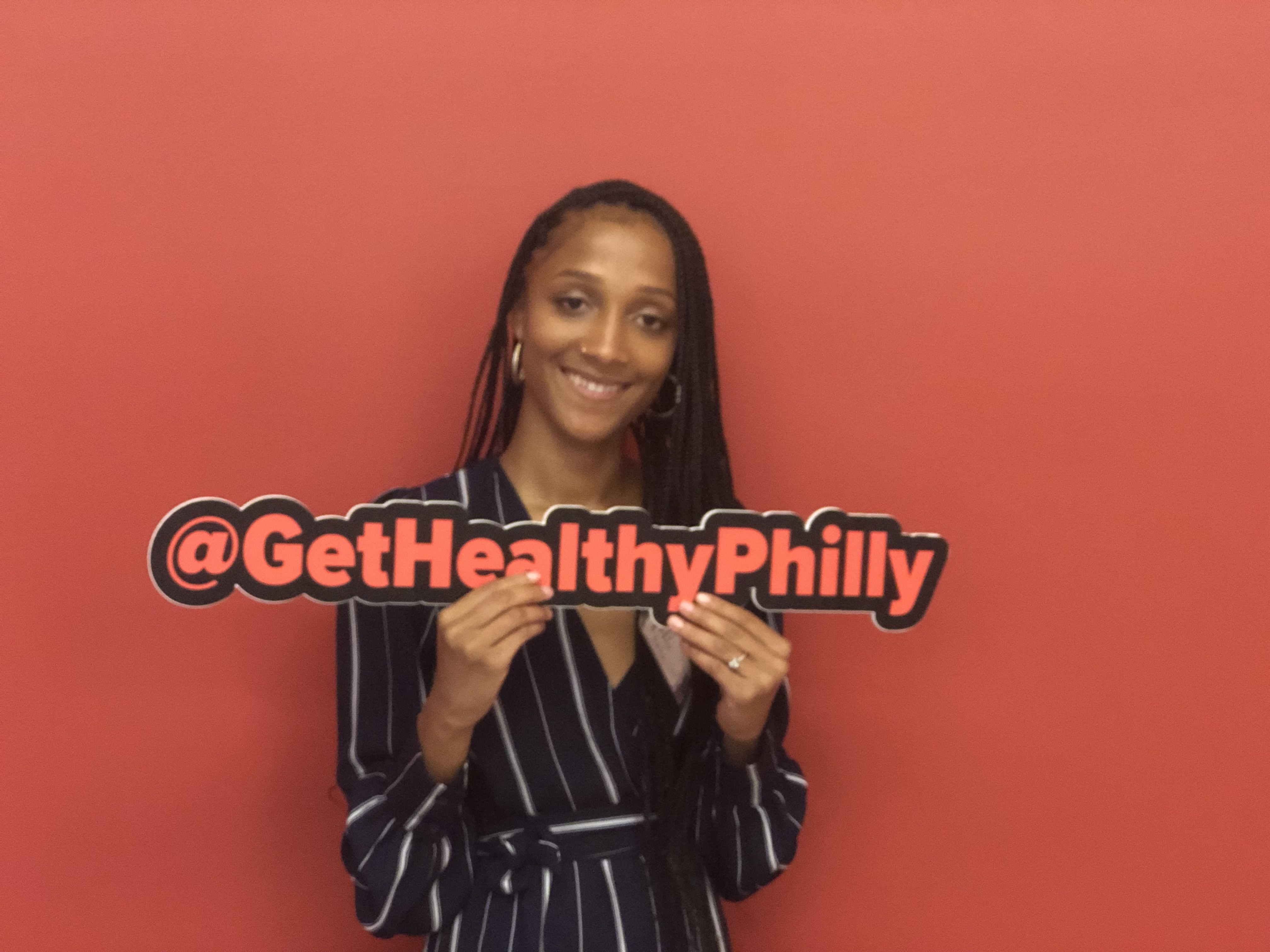 Glover Gardens is an emerging business in Southwest Philadelphia led by Hajjah Glover, a local youth and alumna of Bartram’s Garden Sankofa Farm internship. The funds will support start up supplies for the home-garden consultancy with a mission to provide working-class neighborhoods with beauty, empowerment, and nourishment by creating sustainable edible gardens.

Laos in the House 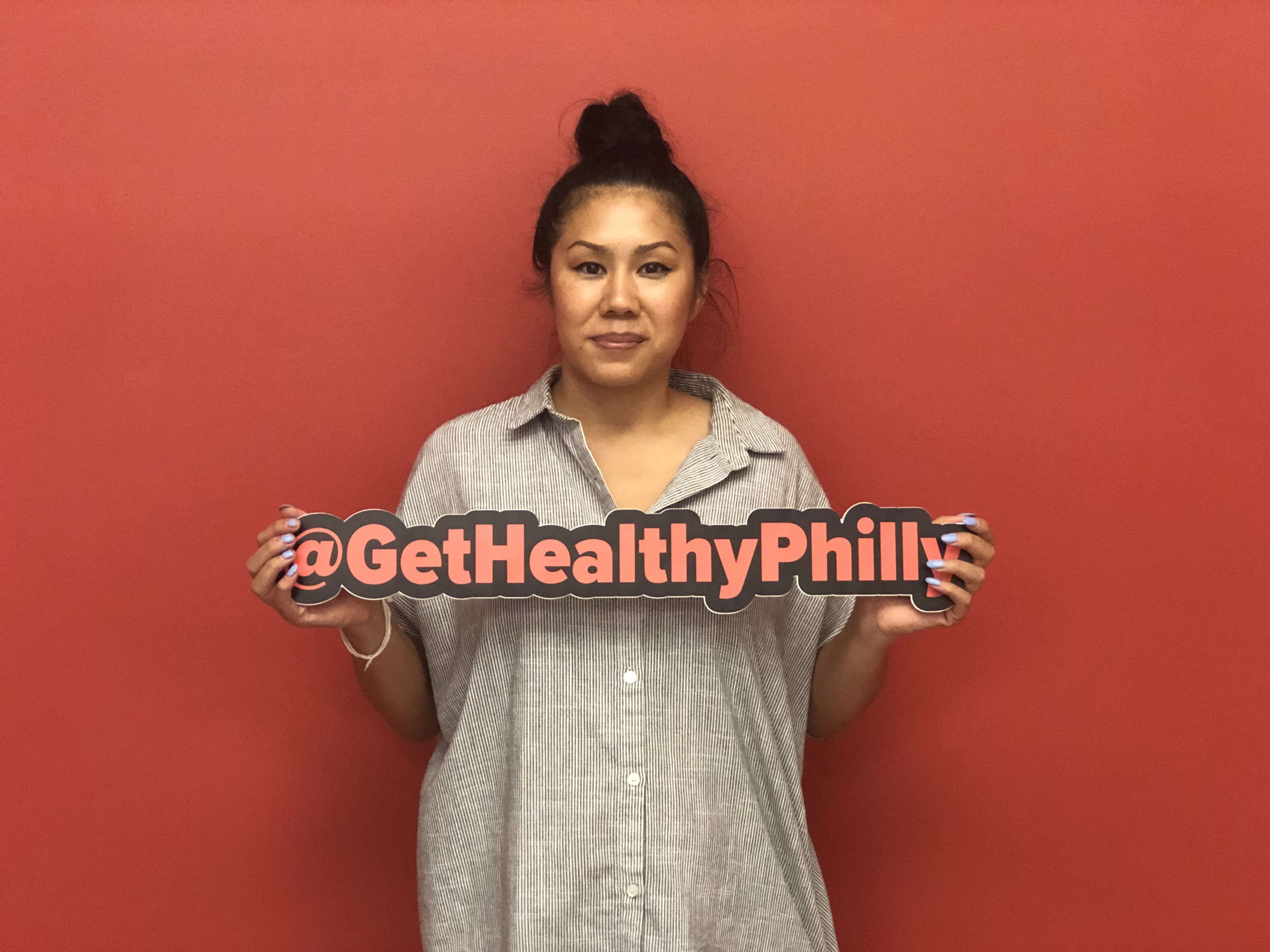 Laos in the House is an arts organization with the mission of promoting storytelling in the Lao American refugee communities through the mediums of art. The funds will support a two-part project that will grow vegetables and herbs native to Lao and Southeast Asian Cuisine and then use them in intergenerational cooking classes taught by elders and local chefs. The community events and classes will increase knowledge and skills of food preservation and preparation and share often untold stories of adaptability and survival by Southeast Asian immigrants who have been affected by war. 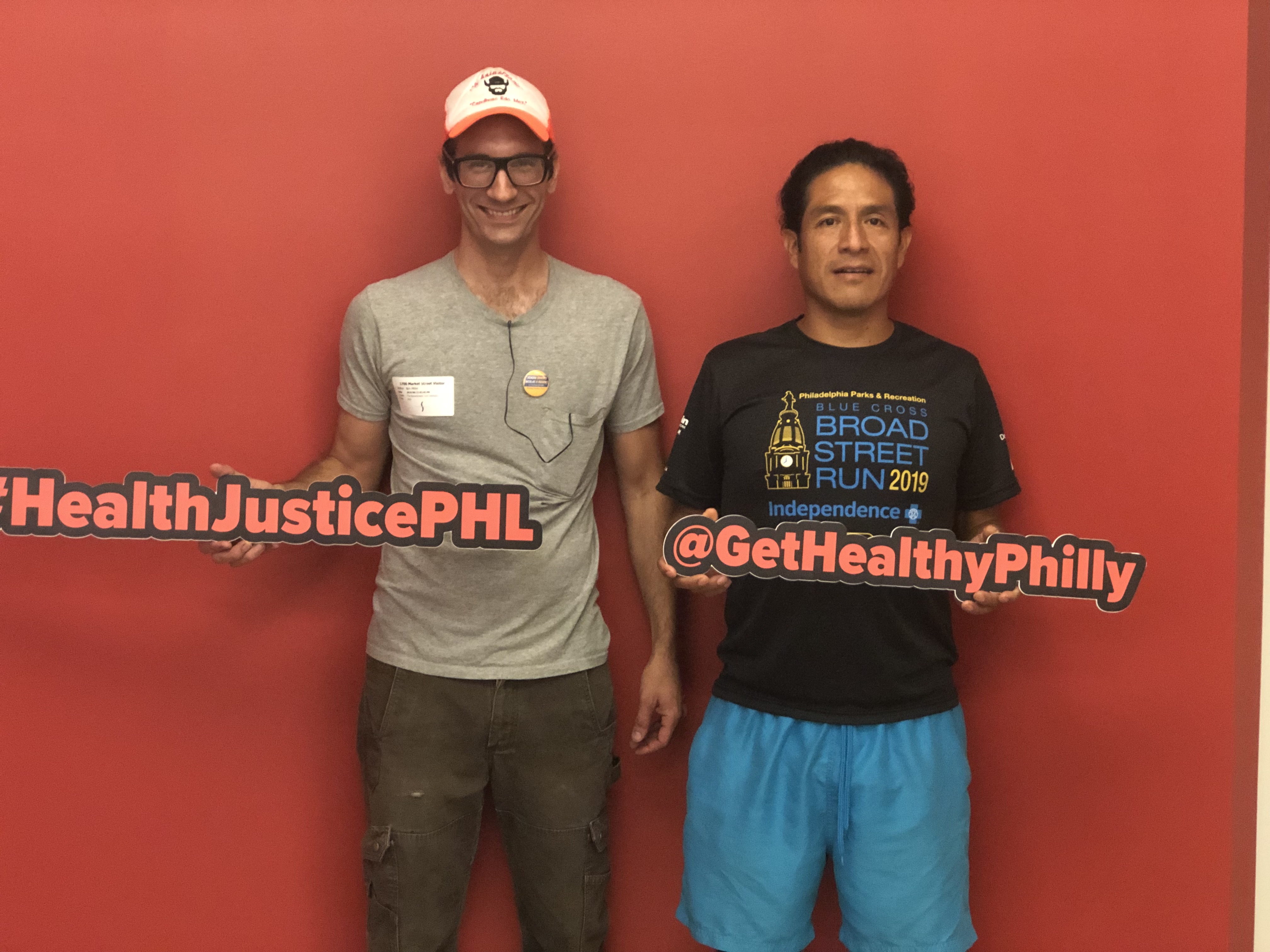 Masa Cooperativa is an emerging worker-owned cooperative led by South Philly Barbacoa restaurant in partnership with Lancaster county based Green Meadow Farm. The cooperative will empower immigrants to become worker-owners and produce stone-ground masa with locally grown corn to sell wholesale to restaurants and direct to the community. The funds will support startup costs including staffing, ingredients, legal fees and outreach. 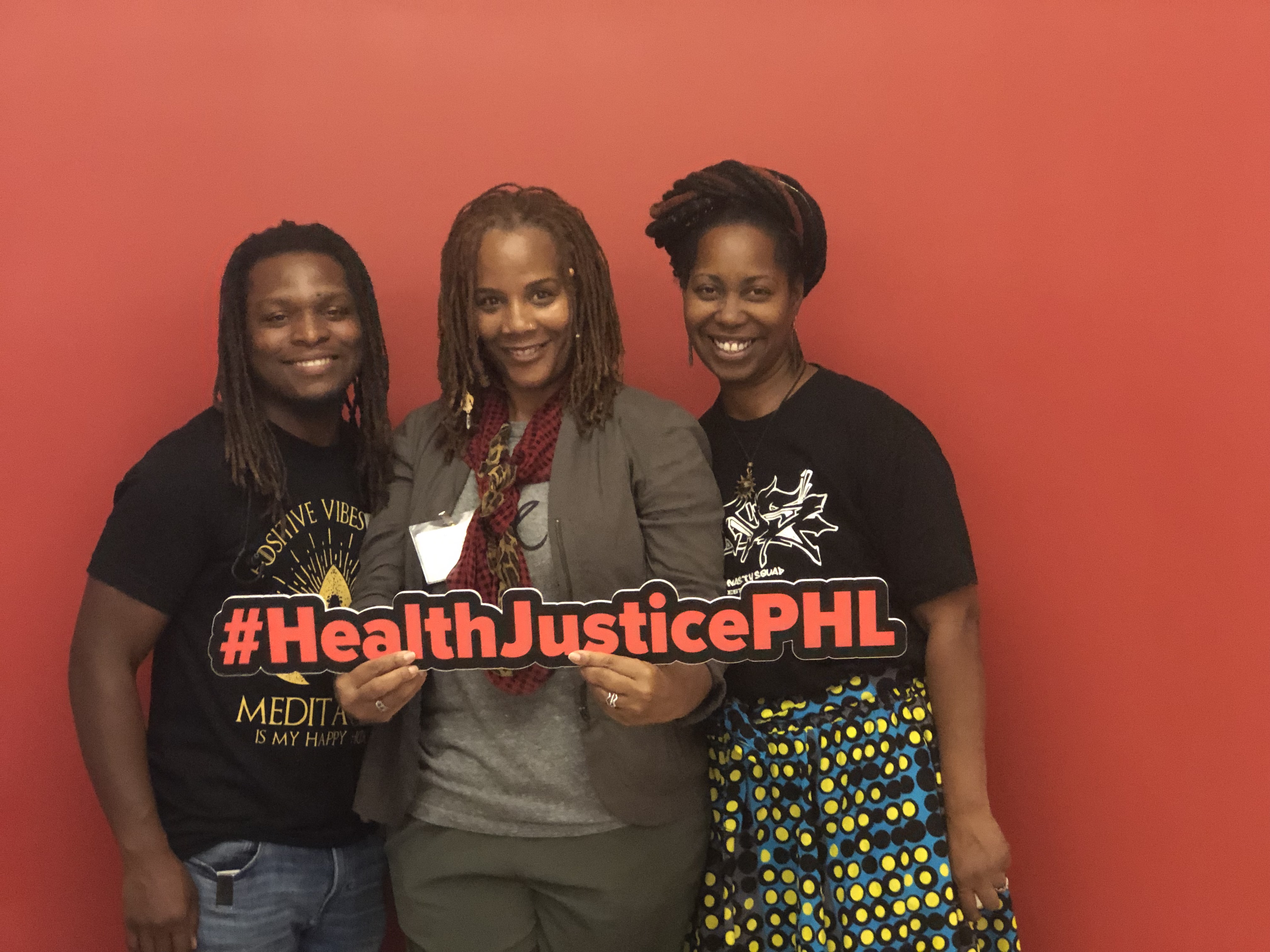 Mill Creek Farm (MCF) is a Black-run urban farm in West Philadelphia providing training and food access grounded in environmental, trauma-informed healing, regenerative practices and indigenous heritage. Funds will support staffing, strategic planning and cooperative development training to allow them to continue to expand to serve community needs while planning for the future. 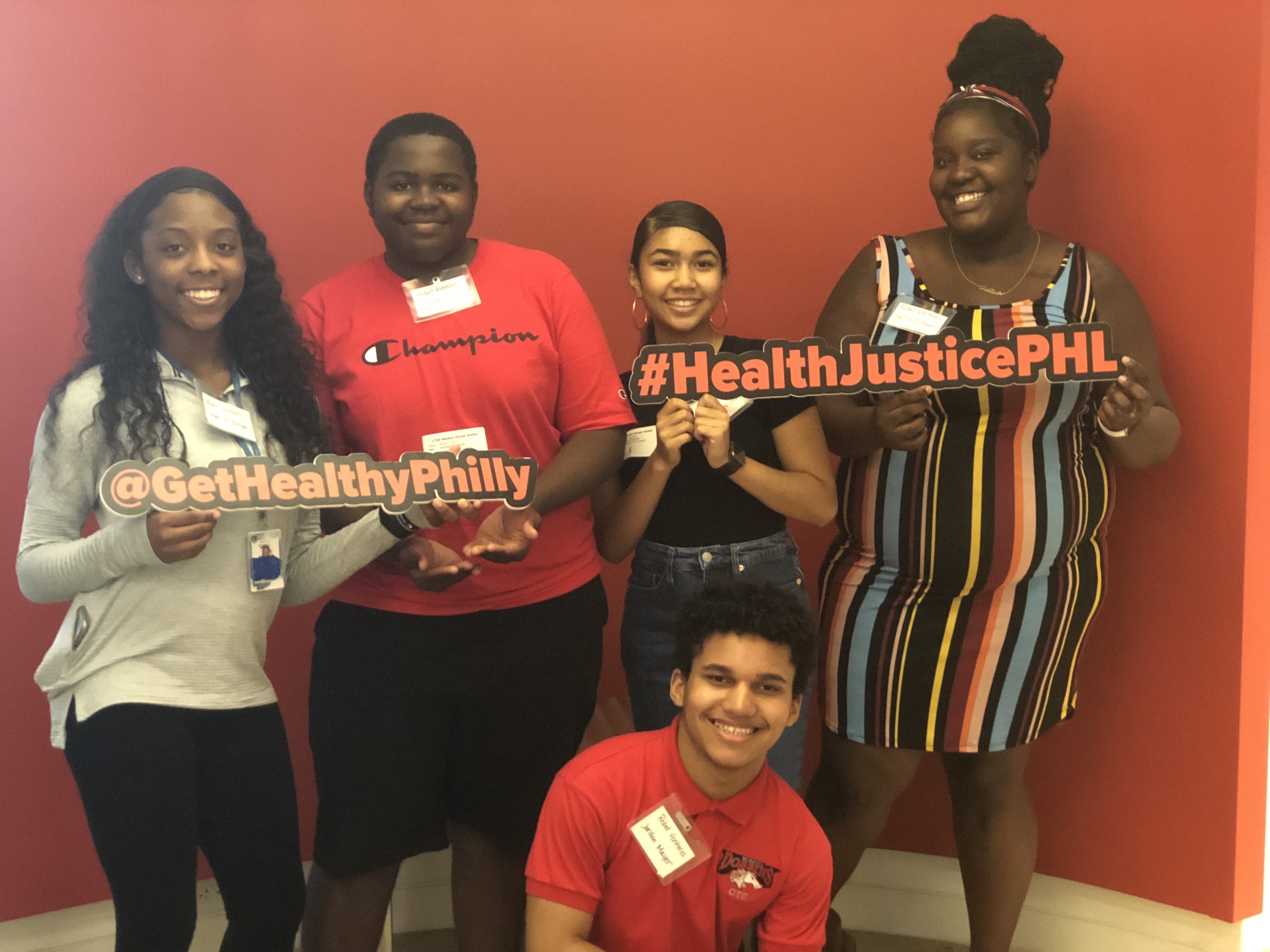 Rebel Ventures is a youth-led social enterprise with the mission to create healthy deliciousness. The funds will support staffing (by adults and young adults) to design a youth-run retail store, including product development, outreach and business planning.